Lovereading was founded in 2005 by help users to choose your next book by offering expert reviews on thousands of books. Editorial experts select around 50 or so titles from the 1000s published each month. They also offer a panel of book lovers across the country who read and review books we rate ahead of publication. Lovereading, now have over 15,000 Opening Extracts. 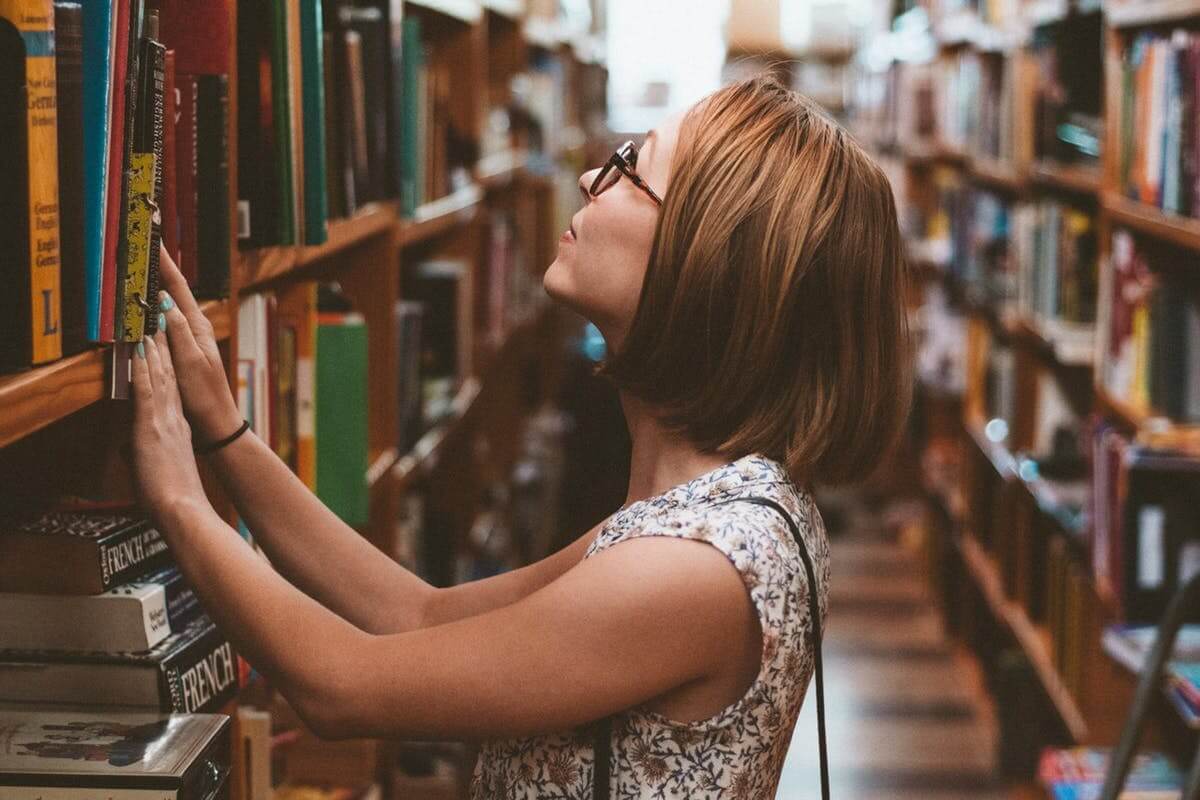 Lovereading.co.uk wanted to improve their visibility online, using content, so they engaged our services.

As well as delivering on all of the above, the campaign had to be financially viable in terms of ROI, so a defined strategy for link acquisition had to be implemented as well as content creation.

We finally settled on four ideas to be released across the year.

THE GAME OF THRONES SPOILER MACHINE

This section will make a lot more sense if you take a look at the page (although be warned, there are obviously spoilers for Game of Thrones):

The latest series of Game of Thrones (Season 4) had just ended on HBO, and the internet was buzzing about the series. We decided it would be appropriate to bring everyone’s attention back to the original A Song of Ice and Fire books, which the series is based upon.

As such, we created an interactive page which listed the fate of every character, spoiling it for the show watchers 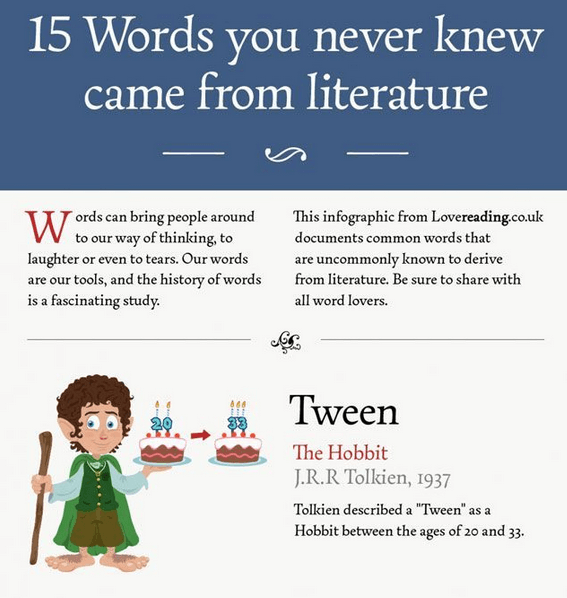 It should be no surprise to any Content Marketer that infographics can be an excellent way to gain exposure for a brand online. If you’re not sure why, check out this post from Moz.

Having had some very solid success with infographic promotion the year prior to this campaign, (including a feature on Page 3 of the print version of The Times!), it seemed like a no-brainer to keep up the good work in gaining high authority placements.

As infographic marketing specialists, and general web geeks, it seemed like a natural conclusion to take advantage of the customizability of Google’s Maps Engine, allowing users an insight into the settings of the most popular English language books in history.

THE GAME OF THRONES CATCH-UP MACHINE

We’d had our fun all those months before by spoiling the series for TV watchers, so it seemed fair to give them something useful, and capitalise on the deafening buzz around Season 5 of Game of Thrones which was fast approaching.

This was a masterclass in repurposing content. We used the framework we already had for the above resource, adding new info and promoting it widely, and the results were fantastic.

The promotional activity for this followed a practically identical process to the Spoiler machine (above).

As part of the promotion process for this, a cast member of the Game of Thrones series also tweeted the piece following my tweet to her: 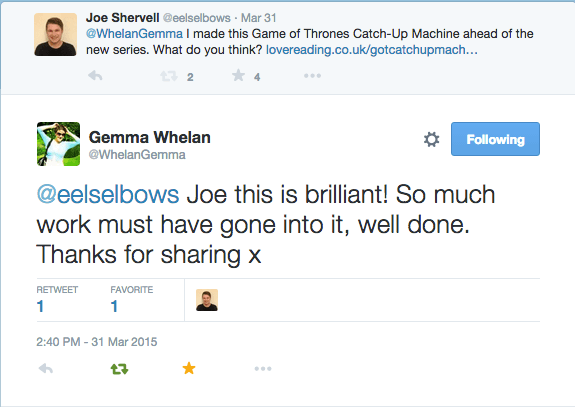 The Game of Thrones Spoiler Machine received an astonishing amount of traffic during its first few days. 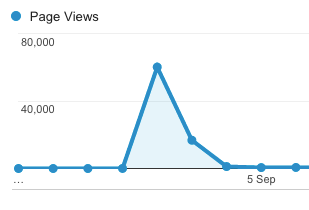 This is due to the strategic locations in which the content was seeded.

At one point, the lovereading.co.uk site had 2,000 concurrent users. An excellent boost of traffic from a resource which still continues to gain page views.

The resource also received some major placements. The two most prominent:

The infographic was featured pretty widely in literature blogs. Overall (aside from social shares) it received around 39 placements from websites with a very solid authority.

The most notable examples are:

During its first few days, the Google Maps Mashup was seeded to all the places named above. The traffic to the site was fantastic, as can be seen in this snapshots from Google Analytics: 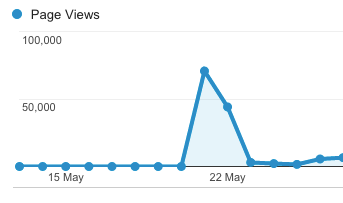 The Google Maps Mash-Up surpassed both the client’s expectations and our own expectations too. We knew it was a great piece of content, but the level of coverage it has received in its first few months make for an excellent case study.

In total: 741 Backlinks were received from 118 Domains!

In terms of traffic, the resource also performed outstandingly, attracting some 75,000 visitors on its first day (due to careful seeding), but now due to the spread of its promotion, it continues to bring in dozens of visitors per day.

It was widely mentioned by high-authority sources and Game of Thrones blogs – securing many solid placements on well-trafficked sites, and certainly helping to cement Lovereading’s position as Game of Thrones experts.

In total: 26 mentions (with links) of Lovereading.co.uk came from 15 domains .

The traffic to the resource was also of a standard which we had come to expect from previous resources. Over 200,000 visitors visited the site on its first day, with close to 300,000 page views for the whole lifetime of the piece.

In total, this campaign gained Lovereading.co.uk:

In terms of measurable impact, this graph shows the effect on the online visibility of Lovereading. The graph is based on the past year.

WHY THIS WORKED – YOUR TAKEAWAY POINTS

When I create content, I follow a few very simple rules. These are rules reached after years of trial and error. (Rules we’re so confident in that I teach them in Masterclasses to business owners and marketing managers).

The content needs to meet as many of Jonah Berger’s STEPPS criteria as possible:

Emotion (It puts people in a state of emotional arousal, so they have to act)

Public (It needs to be understood by everyone)

Practical Value (It needs to be useful)

The content needs to be well-designed. In fact so well-designed that it could stand on its own as an example of good design, regardless of the information contained within it.

The content needs to be so well-researched that it leaves no question that you are an expert in your industry. 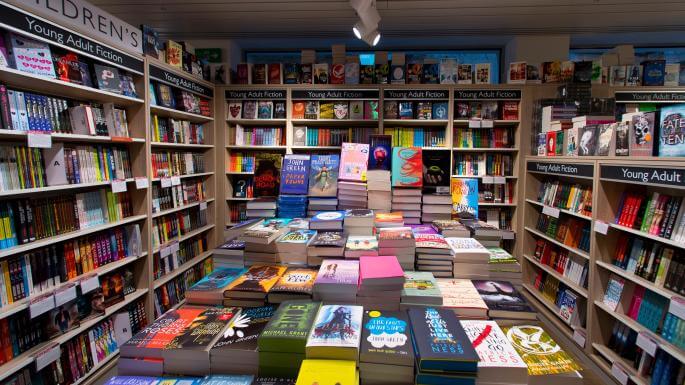 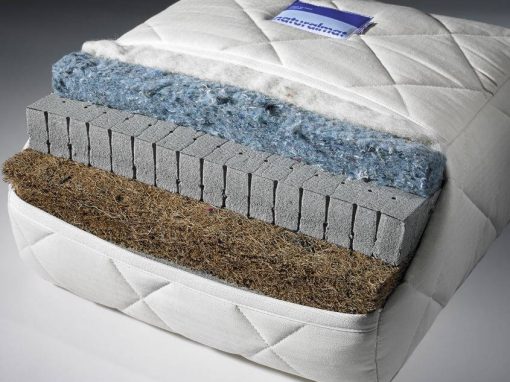 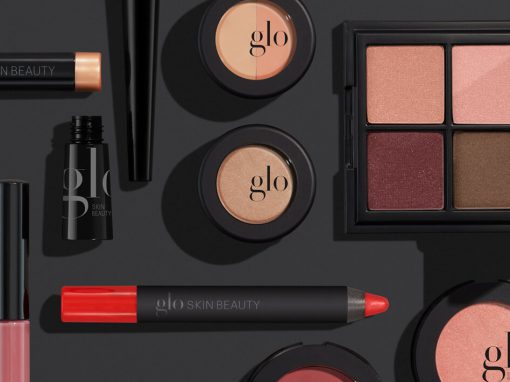 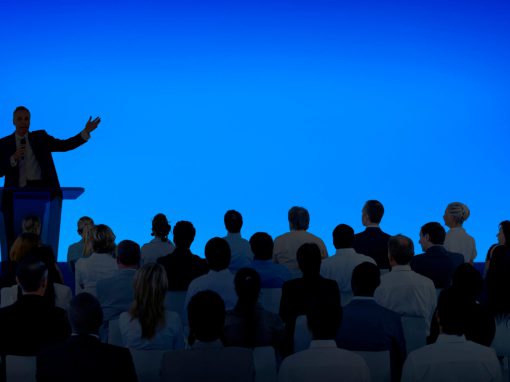 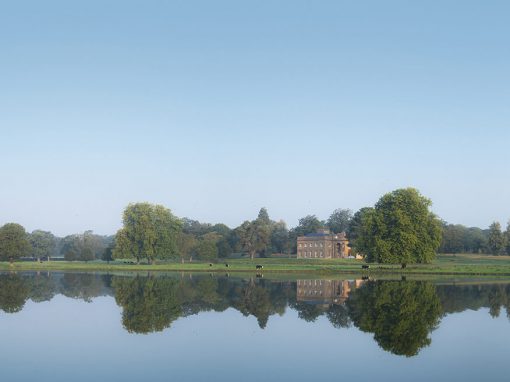